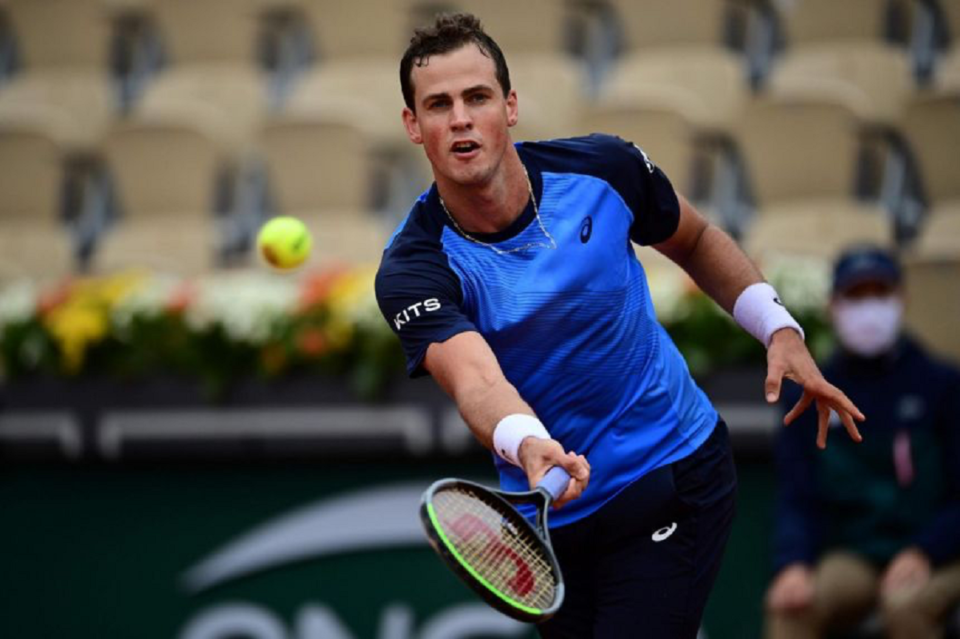 His career-high world singles ranking of No. 25, and No. 4 in doubles is another thing to be praised! He also secured his place in the Olympic singles tournament. Vasek Pospisil first played doubles with Daniel Nestor at the 2011 Davis Cup. 3 years later, the two men played till they reached the bronze medal match at the Rio Games in 2016 in the men’s doubles tournament but were defeated by Americans Sock and Steve Johnson. In World Group qualifiers against Israel in September, Vasek won both his singles matches, as well as the doubles match, with Daniel Nestor, which brought Canada into the Global Group for 2012.

This is when he teamed up with American Jack Sock, defeated three-time Wimbledon champions Mike and Bob Bryan, and won his first Grand Slam title. The duo continued their success with a second straight title by winning the Atlanta Open.

That same year, Vasek Pospisil had a breakthrough when he made it to his first ATP singles final at the Citi Open in Washington, but he lost to Milos Raonic in the first all-Canadian final in Canadian history.

He also reached his first singles quarter-finals at a Grand Slam tournament at Wimbledon. In February 2016, he won his sixth career doubles title on the ATP circuit at the Rotterdam Open, with Nicolas Mahut as a teammate. Soon, Vasek Pospisil became the fourth world ranking in doubles in April 2015 and the 25th rank in singles in January 2014, which were both career highs!

4. In January 2019, Pospisil underwent surgery to treat a herniated disc.

He did not return to competition until July when he lost in the first round of the Wimbledon tournament to his compatriot Félix Auger-Aliassime.

5. That year, he also made Canada proud during the Davis Cup Finals:

In the Davis Cup Finals in November, he won three singles matches and teamed up with Denis Shapovalov to secure the decisive semi-final doubles victory over Russia to propel Canada to the final against Russia, the country’s best result at the Davis Cup.

6. Here’s how he performed just before the pandemic in 2020:

In February 2020, Pospisil reached his first singles final of an ATP tournament in six years in a Level 250 tournament in Montpellier. He concluded the year with another participation in the final of a Level 250 tournament in Sofia. Meanwhile, he reached the fourth round at the US Open, his career best result at that tournament and his best performance in a Grand Slam since Wimbledon in 2015. He finished the year ranked 61st in the world, his best ranking year-end since 2015. His performance was voted Return of the Year in ATP by his peers.

He saw his parents play recreationally before immigrating, but his father became seriously interested in the sport after moving to Canada and began coaching the two brothers of Vasek. So he started spending time on the tennis courts at a very young age.

When he was young his idols were Pat Rafter and Roger Federer.

His parents, Miloš and Mila Pospíšil, left Czechoslovakia in 1988 to flee the Communist regime, settling first in Austria before leaving for Canada in 1989, where they joined Miloš’s brother.

Between the age of 15 to 19, Vasek trained in the Czech Republic every summer.