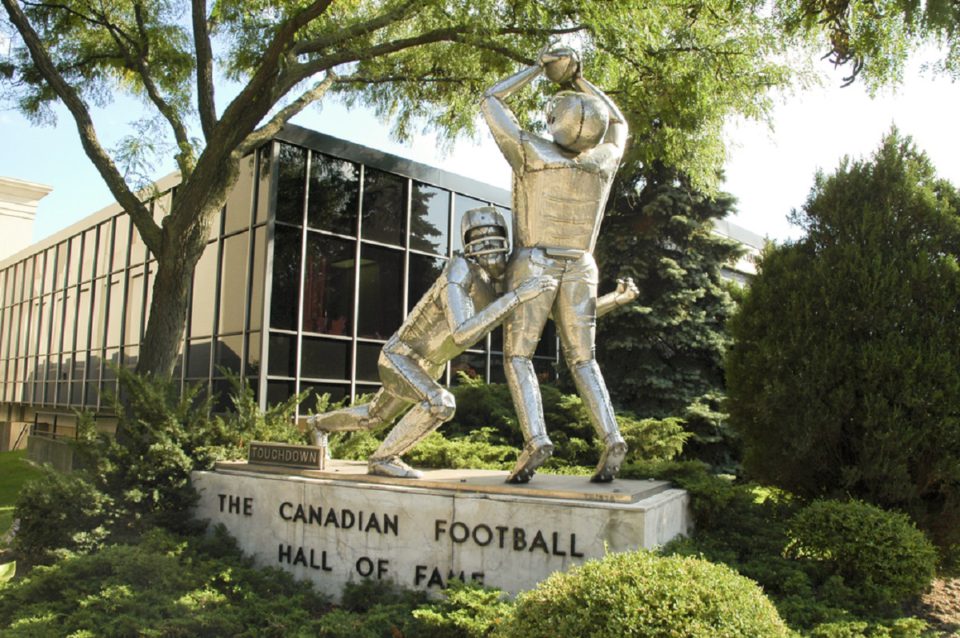 There are also several Hall of Fame quarterbacks who contributed so much to the league that made it a huge success in Canada. Who are these players and how did they break records and build amazing careers? Here are some of the legendary CFL quarterbacks who are considered the absolute greatest:

If you were football betting in Canada when Damon Allen was at his prime, then you would’ve won a ton of bets because Damon is regarded as one of the best quarterbacks in the history of football.

During his stay with the Edmonton Eskimos, Damon showed why he was a top prospect in the country. Following his transfer to the BC Lions a year after his second stint with the Eskimos in 1993, he found his stride and turned into the league’s most prolific quarterback.

Damon is best known for his versatility in the football stadium. Whether you need him for running, throwing, or even scatter plays, he will deliver his best. To prove how good he is, he was awarded the Grey Cup MVP three times. At the age of 42, Damon was named as the CFL Most Outstanding Player Award for his illustrious career and dedication to the sport.

Whether in the NFL or CFL, Anthony Calvillo is an all-time great. In fact, only NFL Hall of Famers Tom Brady and Drew Brees have thrown more professional football yards than Anthony’s astounding 79,816.

Anthony Calvillo is the golden standard of what a football quarterback should do in the field. This proves that the gap between the NFL and CFL is narrow in terms of talent pool.

Also, what all-time great would Calvillo be without those shiny Grey Cup trophies? Throughout his career, he helped his team win the 2002, 2009, and 2010 Grey Cup Finals to propel his club to the next level.

Sam Etcheverry may have just played eight years during his professional CFL career, but during those years was his absolute best. During the old CFL days, quarterbacks were known to make running plays because 1950s CFL defences weren’t fully realised yet.

Therefore, Sam was among the top quarterbacks to successfully convert running plays into touchdowns. While the 50s CFL era was best known for the running blitz plays, Sam revolutionised the league by popularising throwing the football for long yard touchdowns.

Likewise, he still holds the record for having at least one touchdown pass in 34 consecutive games. Sam Etcheverry was the epitome of the building blocks to a great quarterback, and many followed suit after he retired.

Doug Flutie is quite an interesting case for a great quarterback in that he didn’t really have a long career to showcase why he is among the best in the CFL. In 2006, Flutie was ranked ‘Top 50 Players’ of all time, a feat that most football players want to be a part of.

With only seven years dedicated to professional football, he was named the CFL Most Outstanding Player Award six times. The only time he missed was during his rookie season. Also, Doug still holds the record breaking statline of most passing yards in a single season of 6,619 yards while jotting 48 touchdowns.

There’s no doubt that these players are regarded as some of the best in the CFL. If you are a fan of football betting in Canada, then these quarterbacks have helped not only their teams but also the punters who wagered on them to win!