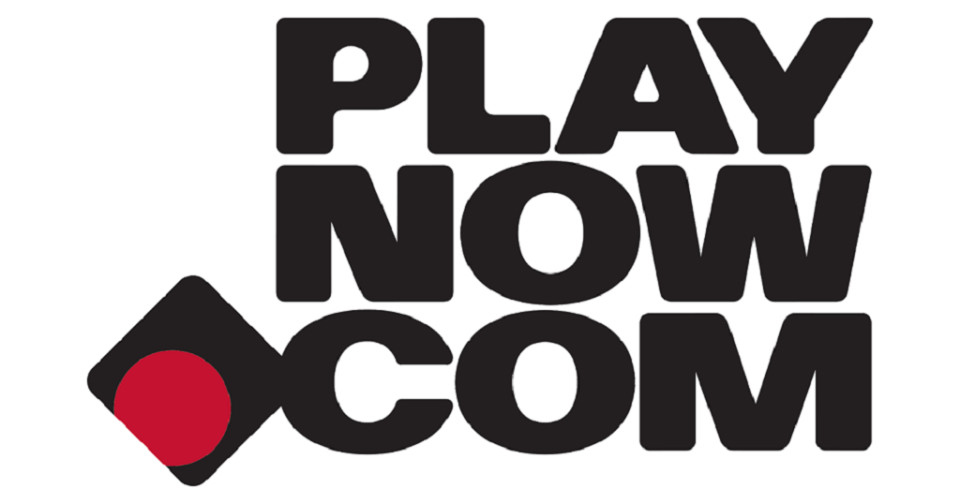 PlayNow is an extremely popular online gambling website that is used by a large percentage of Canadian gamblers. The website is owned, managed and run by the British Columbia Lottery Corporation (BCLC). Ever since PlayNow was launched in 2004, it has become quite popular for giving out large sums of prizes online. A Vancouver player won the largest online prize in Canadian history in 2010. The user won $7.6 million with a  Lotto 6/49 ticket purchased on PlayNow’s website. Ever since PlayNow was launched in 2004, it has offered a wide range of gambling services to Canadians. Some of the games offered include casino, poker, bingo, lottery and sports betting. PlayNow also has the distinction of being the first provincially operated online casino in the continent of North America. In 2011, PlayNow also began peer-to-peer poker for its players by collaborating with Loto-Quebec. A year later, BCLC joined forces with Manitoba Lotteries to start an online casino site for residents of Manitoba, in a similar manner to PlayNow. January 2013 saw the launch of Playnow Manitoba which was based on the original PlayNow British Columbia. Let’s find out more.

How does PlayNow work?

All revenue that is generated by PlayNow through the gambling activities is directed back to the Provincial Governments to go towards essential services, like health care, education and community groups across British Columbia and Manitoba. PlayNow is the sole regulated website in the provinces of Manitoba and British Columbia where people can place legal bets. As per section 3.01 of the PlayNow player agreement, PlayNow can’t be used for group play and is solely for individual use.

PlayNow is a very holistic online gambling platform which carries a lot gambling education and resources. Some of those are:

What games are available on PlayNow?

PlayNow provides a wide assortment of online casino games. Whether it’s slots, Blackjack, Sic Bo, or Roulette, you can find whatever you want to play.

Many other games such as Chain Reactors and Super Cubes, have progressive Jackpots. PlayNow also offers reactor games.

PlayNow also comes with a lot of poker games. You can play in single and multi table tournaments (including a progressive Bad Beat Jackpot).

Union Bay’s Rob B won big with PlayNow. He was working hard towards renovating his house and signed up for a PlayNow account, hoping to get lucky and get some money for the renovation process. Luck smiled at him and he went on to win an ‘Extra’ $500,000 in the Lotto Max draw on January 15, 2021. Speaking about this, he said”

“I usually buy them at a retailer, but we’ve been doing renovations on the house and so it’s possible that without the subscription I never would have bought a ticket for that day.” The day after the draw, Rod received an email from PlayNow stating that he had won a prize. However, he didn’t know how big that prize was.

“I was sitting down for dinner and thought I’d check. My wife was there with me and said she wasn’t going to believe it until I phoned BCLC.”

Once it was confirmed, Rod says he and his wife started hugging and crying.

“We were just so overwhelmed with joy. The first thing we said was that we would no longer have to worry about our mortgage,” Rob added.

“When I logged into my account and saw the extra million dollars in my account balance, I was just in shock … I still am, quite frankly.”

He purchased the winning ticket on PlayNow.com and was at home when he found out he won.“I had got an email from PlayNow.com saying I had won a prize, but it didn’t say what the amount was,” he shares. The retired warehouse manager acknowledged the win means he’ll be able to live a more comfortable life, but is keeping even-keeled.

“It gives me a good feeling of security for sure, but I haven’t given much thought just yet about what I want to do. I’ll be talking to the bank and asking for their advice on how to allocate the funds.”

Even though 2020 was a pandemic ridden year, British Columbia lottery winners won over $106 million in total winnings Lotto 6/49. Lotto 6/49 is a nationwide lottery game drawn on Wednesdays and Saturdays after 7:30 p.m. (PST). Every single draw carries one guaranteed prize draw worth  $1 million.

New Hazelton’ Linda S loves slots and Odds of the Gods is her favourite slot game. The Odds Gods definitely smiled at her as she landed the progressive jackpot, picking up an “unbelievable” $126,500.

“It’s hard to believe a $4 spin would change my bank account that much!”

“I was playing and it said I won the progressive jackpot, I just didn’t know how much I won,” Linda shares. “When I went back to the main page it said I had an extra $126,500 in my account and that’s when I started yelling for my husband who was working downstairs.”

Linda says she won the progressive jackpot on only her second spin playing the game.“I had just started playing, and I think it was a $4 spin that I triggered the ‘shield bonus’ and won the jackpot on,” she recalls.

“We both couldn’t believe it at the time, we were both pretty shocked.”

Linda S and her husband are the owners of a small business. The winnings from PlayNow have still left her pleasantly shocked. She plans to transfer most of her winnings towards her savings but plans to replace her car going forward.

So that was a quick look at PlayNow. If you want to participate in raffles, draws or play online casino games, PlayNow is great for you.

How to Choose the Best Online Casino in Canada