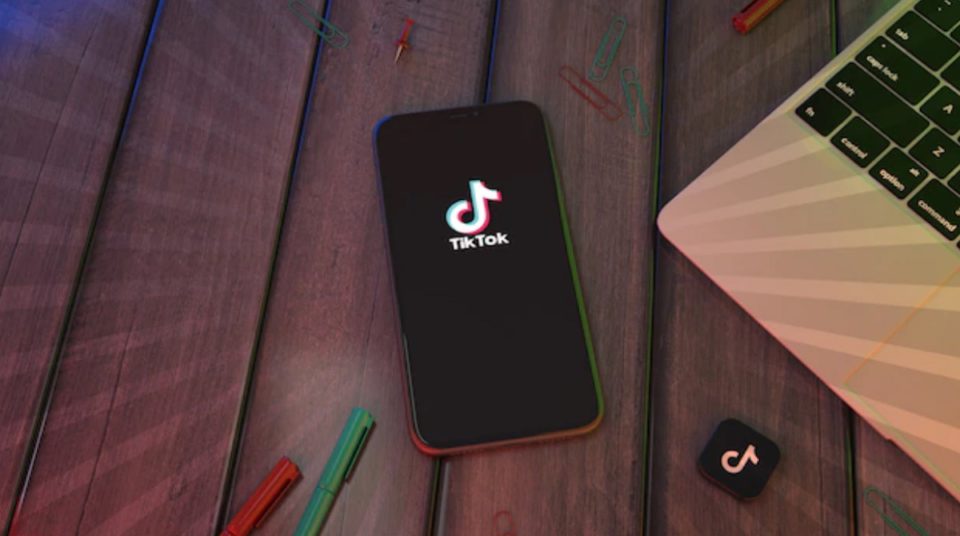 With over a billion of active users, TikTok is one of the leading social networks in the world. Initially known for short video clips, this network evolved so much in the technological aspect that now allows users to upload videos that last up to three minutes. This happened last year and it has definitely opened up new possibilities, especially when it comes to digital marketing.

As a part of one of the fastest-growing industries, online casinos are perfectly aware of the potential of social networks. It’s hard to imagine an online gaming company without an account on Instagram or Facebook, while the same trend started on TikTok as well. Through this network, operators advertise in many ways and reach more potential customers, which would eventually lead to more driven traffic to their websites.

Of course, marketing experts from the online gaming industry practice various methods to promote online casinos, so let’s take a look at some of them.

Naturally, the first thing that comes to mind is the official account. Online casinos have their accounts on many social networks, such as Facebook and Instagram, while many are present on TikTok as well. Operators use social networks to promote their offers through stories and other posts. For example, they create posts that refer to things like games, events, and stats.

However, attracting new followers can be struggling. Simply, most of the world still lives in societies full of prejudices and various social boundaries, so it’s not a rare thing that many passionate online gamers actually don’t follow these official accounts, as they don’t want to expose their love for gaming and be publicly associated with such websites.

Of course, one of the best ways to attract followers is to rely on celebrities. It’s not a rare thing to see famous people working as ambassadors of online casinos and sports betting websites. The latter is particularly frequent, as there are tons of athletes that are hired by the biggest names in the business.

Their duties as ambassadors are numerous and besides a traditional approach, which usually refers to attending various events, they also use their social media profiles to subtly promote online casinos. That can be through posts, stories and, eventually, TikTok videos, though we have to say that it’s not always easy to find an ambassador that would drive a certain social group. That’s particularly symptomatic in parts of the world with specific legislative regulations and where online gaming is still in development.

It’s hard to imagine today’s world without influencers and online casinos are also companies that use their popularity to drive more traffic to their websites. However, finding an influencer that would promote an online casino isn’t always a simple thing. The problem lays in the fact there online gambling is still illegal activity, so most influencers don’t want to put their source of income at risk. That’s why you probably won’t find too many influencers promoting gaming platforms.

Agent accounts are probably the best ones, as they last longer and they are designed for promotions. Operators also use sponsored ad accounts like FoxBonus.com, which work great. The only problem with this type of account is the fact that it’s not available in most parts of the world. Practically, users from the USA and Europe are the only ones that can use it.

What are Main Issues with TikTok?

Although undoubtedly a social network with huge potential, TikTok is still a network that develops. What is typical for it at this point is that it isn’t as open to the online casino industry as some other platforms. It’s not just about online gaming but this industry probably faces the most limiting factors and needs to comply with more strict rules than others.

Limitations are everywhere and that’s why operators are still struggling with TikTok as a tool for gaining more customers. Legislation is probably the main problem, considering that online gambling is still prohibited in many parts of the world. For that reason, many legal consequences are possible, while influencers, for example, also avoid such promotions, as that may lead to risks of account suspensions.

Finally, there is the social aspect of gambling, as gambling still has a very negative connotation in many parts of the world.

Logically, many individuals don’t want to expose themselves to such an environment. Fortunately, times are changing and more and more countries are in the process of legislation of online gaming. With such a trend, we have no doubt that TikTok, as one of the largest social networks in the world, will open up more to this kind of promotion and online gaming in general.

How Important is In-Depth Analysis in Horse Racing Betting?

Online Casinos: All You Need To Know