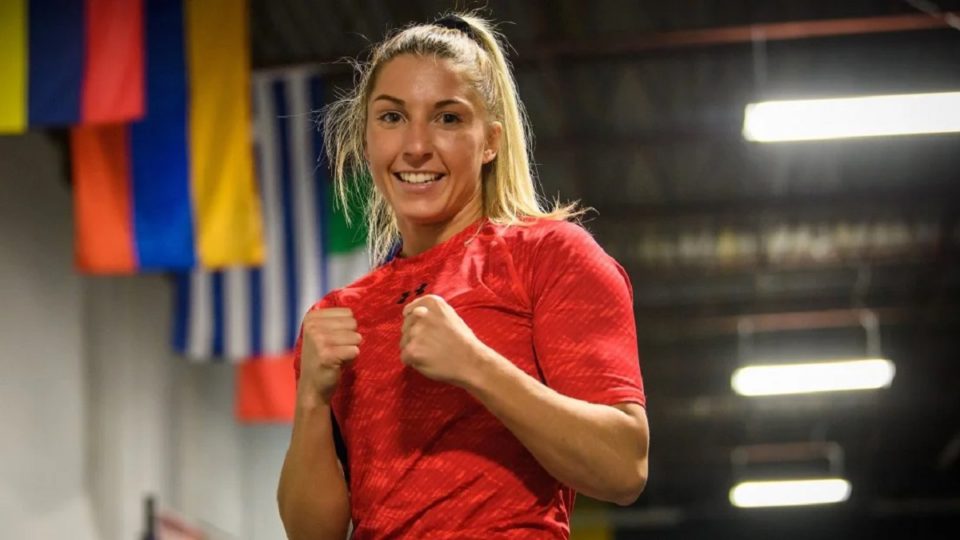 2022 has seen some great fights and this clash looks like being a thrilling one. The year has been important for those who love betting on the sport. New York and Ontario have embraced sports betting and this fight looks one that looks great to place a bet on by DraftKings, BetMGM or Betrivers NY.

Clavel comes into this title match unbeaten in her 16 professional fights. It was in 2017 that the Canadian made her professional debut. It wasn’t to be a knockout start to her career with only one of her first five fights won inside the distance.

After compiling 10 wins in a row, it was time for Clavel to step up in class. That was the case in 2019 when beating Esmeralda Gaona Sagahon to win the vacant NABF light flyweight title.

Now there are often some close fights that are followed by criticism of the judging. That wasn’t the case here as each of the three judges scored Clavell the 100-90 winner.

Just two more wins were needed to secure another title fight and in 2021, Maria Soledad Vargas was soundly outpointed to give Clavel the vacant WBC Silver light flyweight belt. A run of eight straight points ended with a fourth round stoppage of Mariela Ribera Valverde.

That win secured her first world title fight. Clavel made the most of it with a clear cut points win over the champion Yesenia Gomez in July of this year. No boxer these days is satisfied with holding just one belt and this December clash sees her given the chance to win the WBC version of the world title.

While Clavel is unbeaten as a professional, her opponent has already lost twice. Its 11 years since Plata turned professional and although all of her first five fights were won, two were via a split points decision.

Despite that, her fifth fight was over 10 rounds and in 2012 the Mexican beat Ibeth Zamora Silva to win the WBC Youth light flyweight title. Again though it was a split decision and the same happened again two fights later. In the latter fight, two judges gave the fight to Plata by four points and the other had Karely Lopez Castro four points ahead!

It wasn’t until 2015 that her unbeaten record ended, when losing to Esmeralda Moreno on a unanimous points decision. Five wins followed through and then five years ago, Plata beat Maria Magdalena Rivera to become WBF world flyweight champion.

The following month wasn’t so good though as Plata was beaten by Kenia Enriquez in a bout for the interim WBC flyweight title. 2018 was more successful with the WBA interim flyweight belt won (another split decision)

Six fights in a row were won and in March of this year, Plata beat Yesica Yolanda Zopp to become the WBA Super flyweight champion. Yet again, it was a split decision with one judge having her lose by four points.

Now Plata travels to Montreal to defend her belt and try to win the WBC title. Home advantage will have online sportsbooks making Clavel the favorite to end the night with two title belts around her waist.