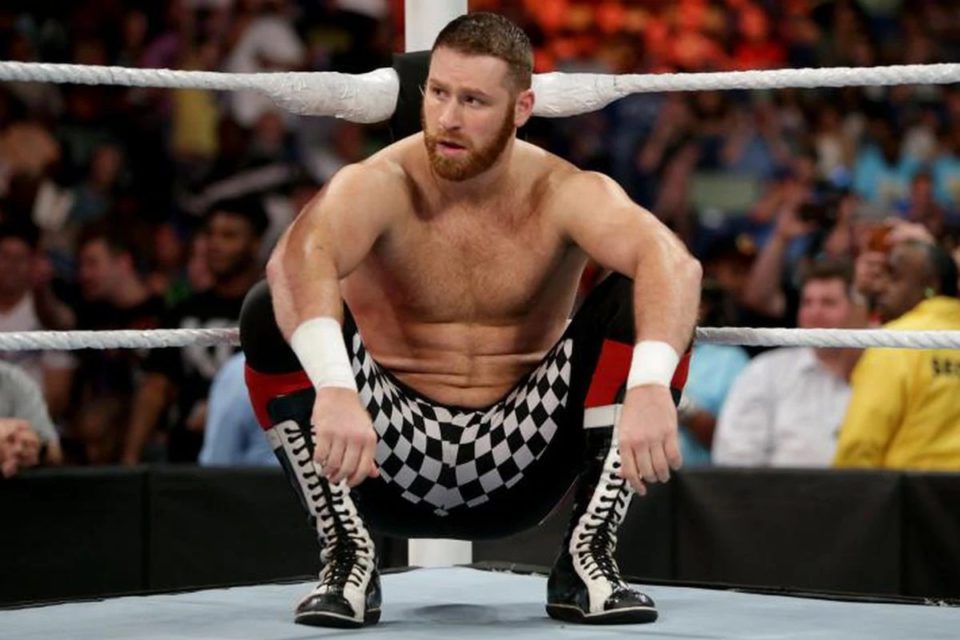 Recent years have seen Canadian wrestler Sami Zayn become one of the most watchable characters in WWE. It’s a long way from the days when he used to appear under a mask as El Generico.

It’s 20 years since he made his professional debut. He’d been trained by Jerry Tuite and former WWE wrestler Savio Vega. His debut was made in Montreal and in July 2002, his El Generico character was created.

Time was spent in the International Wrestling Syndicate (IWS) and it was back then that his long feud with Kevin Steen (now Kevin Owens) began. It was to be a long road to WWE though and the matches he was having on the way saw him wrestle in US companies such as CZW, Chikara, Dragon Gate USA and ROH.

It was in Pro Wrestling Guerrilla that he really made his name. He won their world title and was the only wrestler to appear in eight consecutive Battle of Los Angeles tournaments. El Generico didn’t just wrestle in North America and regularly appeared in Europe.

2013 was a major year with a WWE contract finally being signed. El Generico was not to make it to his new home. It was without a mask (most of the time) and the new name of Sami Zayn. The Canadian began wrestling in NXT, hoping that he’d be eventually moved to the main roster.

He was regularly in the title picture in NXT. One time he was back in a mask as ‘El Local’ to earn himself a title shot.

That was a one-off appearance but Zayn remained in the title picture. December 2014 finally saw him win the NXT title beating Neville (now Pac in AEW). After his win Zayn was attacked by Kevin Owens and that long-standing feud started again. Zayn lost the title to Owens and he then moved to the main roster.

That was one of the many fights you can bet on in WWE. The results can be predetermined, but in the USA, for example, in New Jersey, a lot of sports betting is done through legal mobile apps.

Finally on the Main Roster

His Raw debut seven years ago came in Montreal as he took on John Cena for the US title. Injuries do happen in professional wrestling and soon after Zayn spent seven months out due to a shoulder injury.

When he did return, his feud with Owens heated up again. At one stage they did tag together but it always seemed an uneasy partnership.

Zayn’s time in WWE has been blighted by injury lay-offs. Another 10 months was lost in 2018/19. The company has always stuck by him though knowing how entertaining and popular he can be.

Recent years have seen him complaining of being the victim of a conspiracy. He has won the Intercontinental title on three occasions.  His wild crazy look and continual ranting continue to be one of the best parts of Smackdown. 2022 saw him in a feud with Jimmy Knoxville from ‘Jackass’ leading to an insane anything goes match at WrestleMania 38.

Despite his losses, Zayn is still a key part of Smackdown. He’s become part of the Bloodline faction run by Roman Reigns but you sense that could end at any time. 2023 promises to be another crazy year for Sami Zayn.