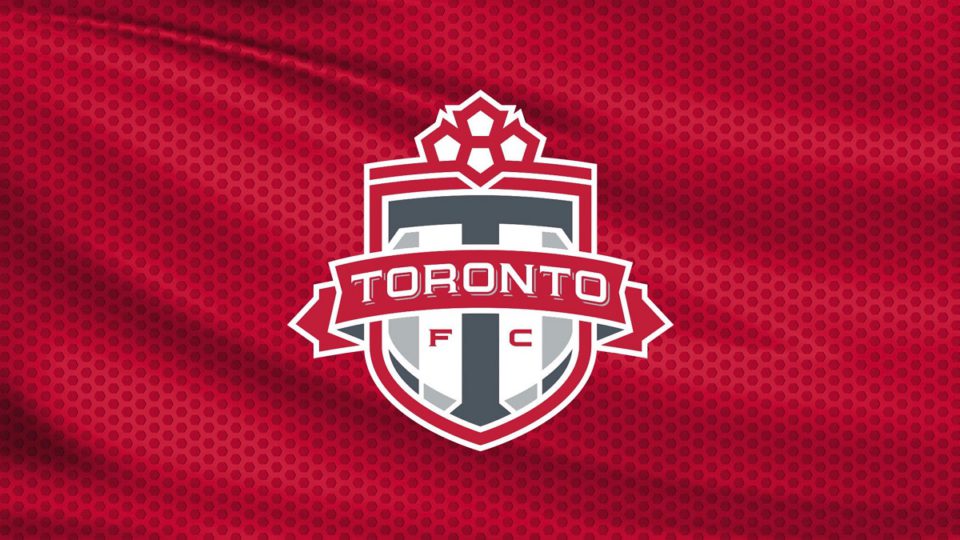 In the space of four years, Toronto FC have gone from MLS Cup champions and Supporters Shield winners to, officially, one of the worst teams in the competition.

The Ontario team finished 23rd in 2021 – only FC Cincinnati can boast a worse record, and the drop-off since lifting the MLS Cup is astonishing in its speed. It’s the equivalent of Manchester City going from a safe bet to be Premier League champions to relegation in the space of four seasons.

Any Canadian sports club that goes through such a remarkable tail-off has to reset, regroup and go back to the basics that made them successful in the first place. And, to all intents and purposes, that is what Toronto appear to have done in the off-season.

So, are they a team to put your money on for the new season?

It was fairly evident from the start of the 2021 campaign that something was going seriously wrong in Toronto, with the team losing a staggering eight of their first 11 MLS games – including a catastrophic 7-1 defeat at the hands of DC United.

Fingers were pointed accusingly at a number of different parties in that run, and in the end, it was former head coach Chris Armas that was the sacrificial lamb. He was dismissed under a cloud in July.

There were rumours of rifts with key players over player management and tactical issues, and while those were not confirmed in many cases, it’s notable that Jozy Altidore, for so long a reliable goal-getter in the MLS, was forced to train alone for a month after falling out with Armas.

Interim replacement Javier Perez didn’t really stand a chance of cleaning up the mess. While results improved somewhat on his watch, it was evident that the Spaniard was not the man for the job full time.

So, into the breach comes Bob Bradley, the coaching veteran with an MLS Cup and Supporters Shield victory to his name. A three-time MLS Coach of the Year, Bradley is well respected in US soccer and will bring an almost parental quality to a club that needs a steadying hand. He is an experienced campaigner that will take the team back to basics, and in soccer, as we know, a change is often as good as a rest.

You wouldn’t think it given their results last season, but Bradley inherits a classy roster. While a few key figures have departed during the off-season, Alejandro Pozuelo, Jonathan Osorio and the new head coach’s own son, Michael, still remain.

When July arrives, they will be joined by a new teammate of some repute…

It’s not often that an MLS club makes global soccer headlines, but that’s exactly what happened when Toronto FC announced the signing of marquee talent Lorenzo Insigne in January.

Often, we associate marquee international players in the MLS as those perhaps nearing the end of a glittering career, but at 30 years old Insigne has plenty of gas left in the tank. He and his Italy teammates were crowned European champions as recently as the summer of 2021, so this is a transfer that has sent shockwaves through the MLS.

Unfortunately, the winger won’t link up with his new club until July 2022, but nevertheless this is a signing that acts as a marker of Toronto’s ambitions for the next couple of seasons.

The Insigne signing is one of a number of roster movements that Toronto have made during the off-season.

Omar Gonzalez and Richie Laryea, two regular starts in defense in 2021, have moved on to new pastures, while Marky Delgado has also been moved on after a fairly nondescript season last time out.

The biggest loss is likely to be Yeferson Soteldo, the 23-year-old Venezuelan who was one of the few high points of 2021. He has linked up with the Mexican Tigres team.

In their stead have come Shane O’Neill, who was a regular starter for an excellent Seattle Sounders team, and Mexican international Carlos Salcedo – a defender that has played at the highest level in Europe and who has captained the country. He is the epitome of levelling up in defense.

There’s still time for more new faces to be brought in during the transfer window, and tongues were set wagging when it was revealed that Sebastian Giovinco – who contributed 68 goals and 52 assists in 114 appearances for the club – has been taking part in pre-season training. The Italian is without a club right now, so he may be heading for a headline-making return if the finances can be agreed upon.

You could also argue that the return of Altidore will be like a new signing in itself, and if the likes of Osorio and Pozuelo – the 2020 MLS MVP, lest we forget – can avoid injuries, then they can take up the slack left by Soteldo in the final third.

As well as a proven winner as coach, Toronto have made a net gain in the transfer market.

Whatever happens, it seems almost to be a certainty that Toronto FC will enter the 2022 season – and end it – in a much better place than they were in 2021.

They have sorted out the off-field issues and have solidified on it, and with a sprinkling of exciting young talent breaking through, the present and the future both look bright.

Deandre Kerr is highly regarded by many that have seen him play, while the likes of Jacob Shaffelburg, Jordan Peruzza and Jahkeele Marshall-Rutty have all impressed on their limited first team showings this far.

So, all of the pieces are coming together. There’s a trusted head coach, a quality roster that will be reborn in 2022 and a captain – Michael Bradley – who will surely improve with his old man in charge, while the possibility of a wealth of exciting new talents breaking through is a tantalizing prospect.

Could this be the year that Toronto FC rises again to former glories?

Online Casinos: All You Need To Know

Online Sports Betting For You: How You Can Try Your Hand At It