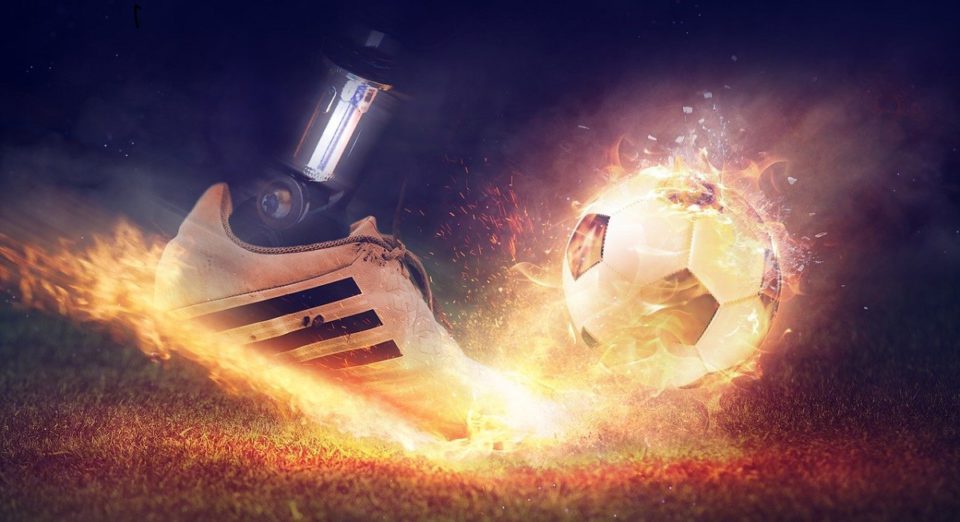 Nearly 40 years after their sole qualification for the men’s World Cup, Canada has returned to the tournament, becoming the only nation to represent North America in Qatar.

Their entrance into the 2022 competition couldn’t be more dramatic, surprising both themselves, fans, and bookmakers. Considering the opponents they needed to beat for the qualification spot, only a few sports fans previously bet on Canada, using an online betting site. But ever since pulling off a miraculous performance, they are now considered the dark horse of the tournament by some online bookies and sports fans alike, despite having a 1 in 25,000 chance. So, we can expect to see an even bigger fan base backing the North American side on betting sites this time around.

Canada is a Pot 4 nation, and it’s challenging to see them getting out of any group unscathed regardless of the pairing. Teams in this pot are often less likely to pose a title challenge beyond the tournament’s knockout stage. However, things are relatively different this year, with some of the strongest teams featuring in Pot 4. The situation is ludicrous, considering the Pot 3 sides would present a far easier challenge, even though the reverse should be the case.

Canada’s qualification into the knockout rounds of the 2022 World Cup would be an arduous task to pull off, even with Herdman working his miracle.

The consensus among the Canadian team and its fans about their placement in Group F is that it could be much worse, while challenging. And rightly so, too. Herdman’s side was drawn in the same group as Morocco, Belgium, and Croatia. While not the most straightforward pairing, it saved them far more challenging opponents, like Brazil, France, Argentina, and Portugal.

After the draws were officially made and finalized, John Herdman remained optimistic in his chat with reporters. He maintained it was an unbelievable moment to see his team drawn from the pot and placed with some heavy hitters in the game.

“I don’t know how many years people probably in this country had to endure a draw and be ready to support their secondary team,” commented the Englishman. “To have our team pulled out and just to see that this is real, Canada is on the big stage now. And we’re not just heading to Qatar. We’re ready to play in Qatar and where we know the teams we’ve got. We have a wonderful opportunity ahead of us.”

What Can the Team Hope For?

It’s rather late to hope for easier teams in their draw. But that doesn’t mean all hope is lost. Instead, the North American side can look to capitalize on inconsistencies that have plagued their opponents in recent years. None of the teams in Group F are considered favorites for the World Cup title, despite stellar performances from Belgium and Croatia in the 2018 World Cup in Russia. Morocco also struggled in the 2022 African Cup of Nations (AFCON) and is easily the most similarly ranked team to Canada in the group.

However, Herdman isn’t considering these stats and has asserted about raring to go. In his words, “You go into a World Cup, there’s no easy matches, and any team can beat any team on any given day. That’s just tournament football.”

Online Casinos in Canada: Choosing the Best One

The Best CFL Quarterbacks of All Time