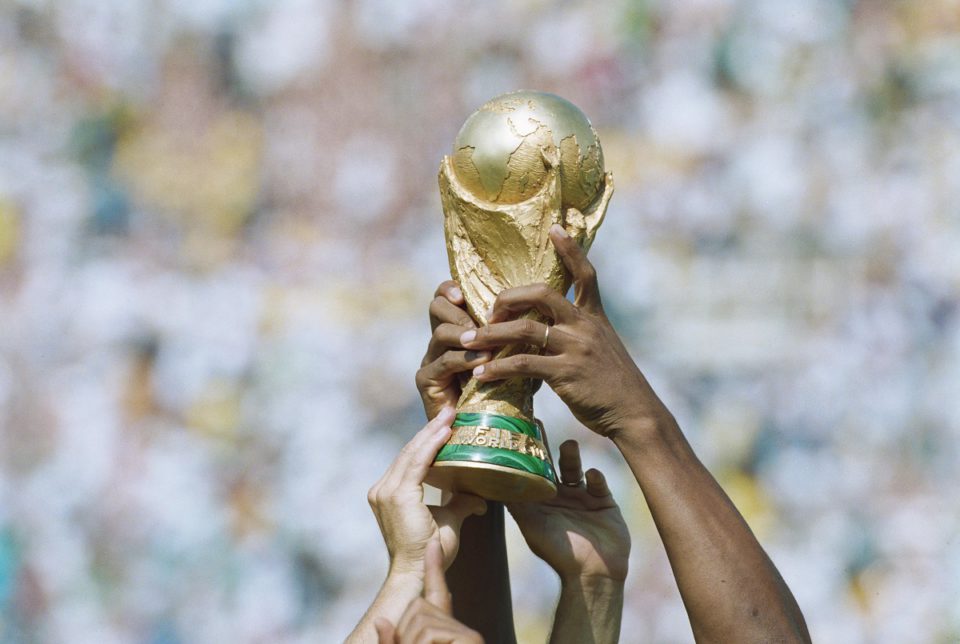 It’s been over 35 years since Canada last reached the finals of the FIFA World Cup, and the nation’s soccer fans will be excitedly preparing for the tournament, which starts in Qatar in November, but what can they hope to achieve?

Will Les Rouges bow out without a point to their name, or can John Herdman pull off something of a shock and get Canada out of the group stages, something they failed to achieve in their only other appearance in the biggest event in the world’s sporting calendar?

It’s true that soccer isn’t as big as a number of other sports in Canada, but that doesn’t mean that a fair portion of the citizens of the country will be tuning in to watch the Maple Leafs in action in Qatar.

Indeed, some Canadians may even be considering placing a bet on the team, and you can find out more about what are the best sportsbooks to sign up with by clicking here to get the most comprehensive information about the brands worth knowing.

Any chance Canada of making a real impact in the finals was dependent on just how lucky they got in the group stage draw, and all in all, they will be vaguely happy with who they will face.

As a low-seeded nation, Herdman’s team was always going to have to face a big team or two, and so it has proven. Canada’s first game sees them face Belgium, but Roberto Martinez’s side isn’t anywhere near as good as they were in the pomp when they reached the semi-finals of the 2018 tournament.

That doesn’t mean Canada won’t get beaten; it just means they may not be thrashed by a team that has a majority of its key players entering the latter stages of their glittering careers, but the likes of Man City’s Kevin De Bruyne Real Madrid keeper Thibaut Courtois and attacker Eden Hazard are sure to pose a real problem for them.

They then face Croatia in game two, and again, this is a country that has a number of aging stars, but they are well organized and will prove a very tough test. The Croatians got to the last World Cup final before they were defeated 4-2 by a rampant French team.

Canada’s real opportunity comes in their third and final group game against Morocco. This game represents the team’s only real chance of a point or perhaps three. Arguably, it may be the greatest chance the nation has ever got to win its first-ever World Cup.

Herdman has a decent squad at his disposal and one that has solid talents and a decent depth, but a lot will be expected of their best player, Bayern Munich’s Alphonso Davies, who is a hot talent in the worldwide game.

The 21-year-old already has 32 national team caps to his name, and even though he plays in a defensive wide position, he has 12 international goals to boot.

Other talents like Cyle Larin and Junior Hoilett, who also ply their trade in Europe, could impress on the world stage, but overall, Canada finds itself at the foot of a footballing mountain, and progress is going to be hard work. In other words, if Herdman returns to Canada with even a single point from the upcoming World Cup, then you can consider that a significant victory.