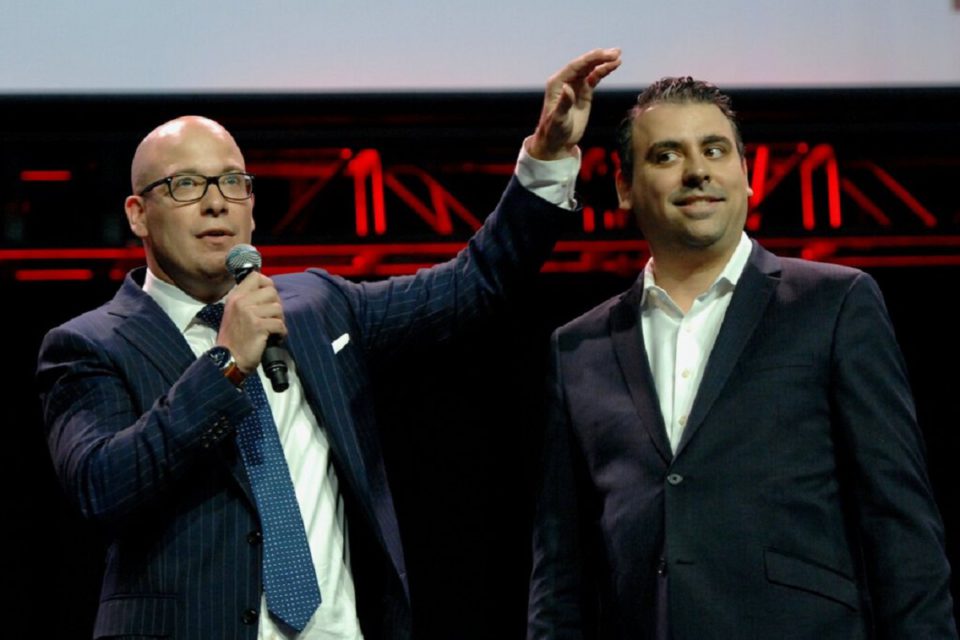 With Sid Seixeiro leaving the ‘Tim and Sid’ sports talk show to join Breakfast Television, we needed to write this article to pay tribute to the show!

Tim And Sid: 4 Things About The Ex-Sports Talk Show

Although Sid Seixeiro announced that he was leaving to join Breakfast Television as a co-host, did he help with a replacement for the new “Tim & Sid” show? Let’s find out!

Sportsnet’s “Tim & Sid” sports talk show was based on two members: Sid Seixeiro and Tim Micallef. But the date Feb. 26 marked the final appearance of Sid Seixeiro co-host on the show alongside longtime partner Tim Micallef.

1. Will the show continue?

While one will go on to become the new co-host of “Breakfast Television” on Citytv, Micallef will continue to host Sportsnet’s “Tim & Sid” show, with one change: a rotating roster of co-hosts.

Leaving behind to explore new opportunities, Seixeiro said the following in a release:  “It’s been a dream to work 20 years in the sports industry, especially alongside Tim Micallef, and express my passion and love for sports on a daily basis….”I’ve always been curious to explore other areas of the business and this was a unique opportunity that I couldn’t pass up”

The “Tim & Sid” show which will continue to air weekdays from 5 p.m. to 7 p.m. ET, with a rotating set of co-hosts, first made its debut on Toronto radio station CJCL Sportsnet 590.

Eventually, the sports show was simulcast on The Fan since 2019 as its late afternoon drive program.

3. What happened to Sid Seixeiro on the show Tim And Sid?

So what made him leave the Tim and Sid sports talk show? The truth is that there are no other reliable sources of information other than from the anchor himself who said that he wanted to try out new things for new opportunities.

While he will go on to become the new co-host of Breakfast Television on Citytv, a replacement will come by way of rotating anchors for the “Tim & Sid” sports talk show where he will be dearly missed.

Nonetheless, we wish Sid Seixeiro the best as he will begin waking up audiences alongside co-host Dina Pugliese (who is the current host in November 2021) and the rest of the BT family.

It will be different after 20 years in sports broadcasting, but when there is an opportunity to join Toronto’s Breakfast Television on Citytv, who can blame the man. While he is leaving longtime co-host Tim Micallef, don’t underestimate the salary that Tim Micallef makes.

According to online sources from Forbes & Business Insider Tim Micallef’s net worth is approximately $1.5 Million.

4. Where is Tim And Sid filmed?

Tim And Sid will continue to be broadcast by the Canadian sports television network Sportsnet & simulcast on Sportsnet’s sister radio station in Toronto, CJCL. The program is filmed in Toronto and was originally known as Tim & Sid!  In 2011, it was established as an afternoon show on CJCL.

All in all, with Sid Seixeiro leaving, the show should not be called Tim and Sid anymore as it is the unprecedented end of an era for the most edu-taining sports duo. Still, there are other sport’s personalities who can be good behind a mic and we wish the co-host of the BT team and the Tim & Sid show the very best of luck!

Ranking the Top 10 Most Popular Sports in America