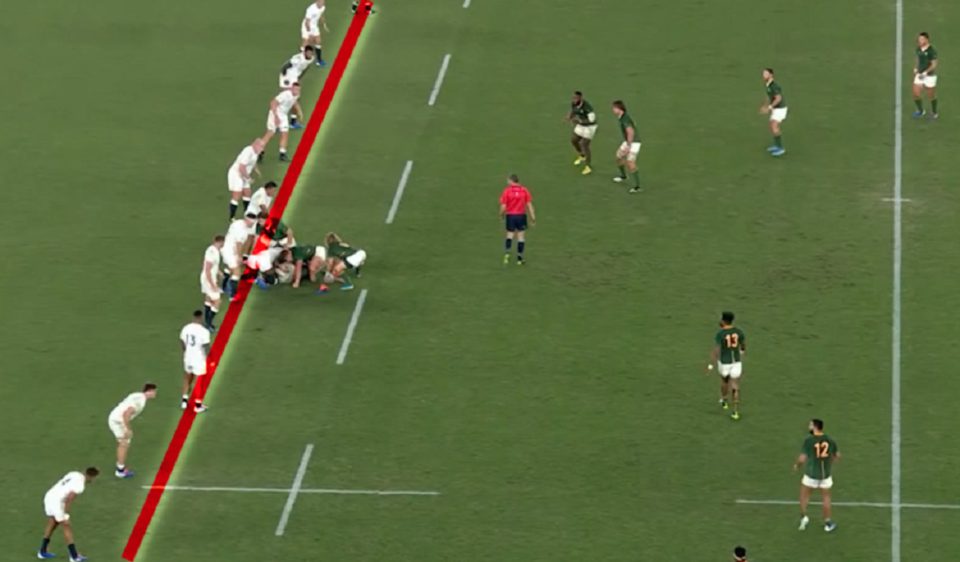 If you are a rugby fan or are slowly gaining interest in the sport, there are rugby union rules that you have to understand. Understanding these rules would be nice since you will enjoy watching the sport without any confusion.

Below is a list of the rules you need to wrap your head around so that the next time you watch any rugby match, you will be familiar with what is happening.

Additionally, players are not allowed to stand or move intentionally in a position that makes it harder for the opponent to play the ball. If a player is running with a ball, they should not contact teammates in front of them. Players should not block a scrummage half during a scrum. Breaching these rules means a player is responsible for punishment.

Sometimes players may take the wrong path by being violent and gross when playing. This is not allowed in rugby play. A player should not fight off an opponent. Whether it’s punching, kicking, striking, or trampling the opponent, none of these is allowed.

Examples of misconduct behaviors not allowed in rugby include spear tackling, shoulder height tackling, and airborne player tackling. Besides, if a player attacks another player once the ball has gone, they deserve punishment because that is misconduct.

Forward passing is not allowed in rugby. So are knock-ons. For example, when the ball is released from a player’s hands, it shouldn’t be knocked forward or thrown forward. If this happens, the opponent should be awarded a scrummage, commonly known as scrum.

Similarly, if the ball connects with the ground after being knocked forward, that is a knock-on, and it’s deemed a foul in rugby. When a knock-on happens, the referee is supposed to stop the game so as to award the opposition a scrummage.

If a player knocks or throws the ball forward deliberately, the opposite team should be awarded a penalty. Additionally, a referee should award a try penalty if they feel a try could have happened if a player had not intentionally knocked or thrown the ball forward.

Like any other sport, repeated infringements in rugby are worn to a frazzle. Breaking the rules once can be kept up with or forgiven, but once it becomes a norm, it is considered cynical and inappropriate. For instance, a player who keeps breaking the rules, wasting time during the sport, or deliberately throwing or knocking the ball forward is considered a rough and gross player. If a player repeats the same mistakes repeatedly, they should be cautioned.

Furthermore, a team should be warned if it breaks the rules repeatedly without a second thought or intentionally. However, if the infringements occur frequently, the referee should show the player at fault a yellow card. Once a player is shown a yellow card, they must sit in the sin-bin for ten minutes before resuming to play. They should get a red card if they resume playing and continue breaking the rules. A single red card can make a huge impact on the game and ruin your day, especially if you placed any rugby bet on that match.

Just like regular football, rugby is usually played only by players who are onside. If a player is in front of another player who is in possession of the ball, the player is considered offside and therefore should not interfere with the sport. If the offside player interferes with the play, they should be penalized immediately.

Moreover, a player should not go in at the side in a maul during a scrum. If they do, they should be punished. In addition, players must be behind the kicker if they want to chase the ball; otherwise, they should wait till the ball is passed to them.

Rugby Union rules apply to all players and teams in a play. Players shouldn’t display misconduct or dangerous play behaviors. All passing and knock-on rules should be followed to the latter. Repeated infringements can result in yellow cards or red cards shown to players. Top and above, players should be onside when engaging in the play or chasing the ball.

What Makes a Sportsbook Reliable in 2022?