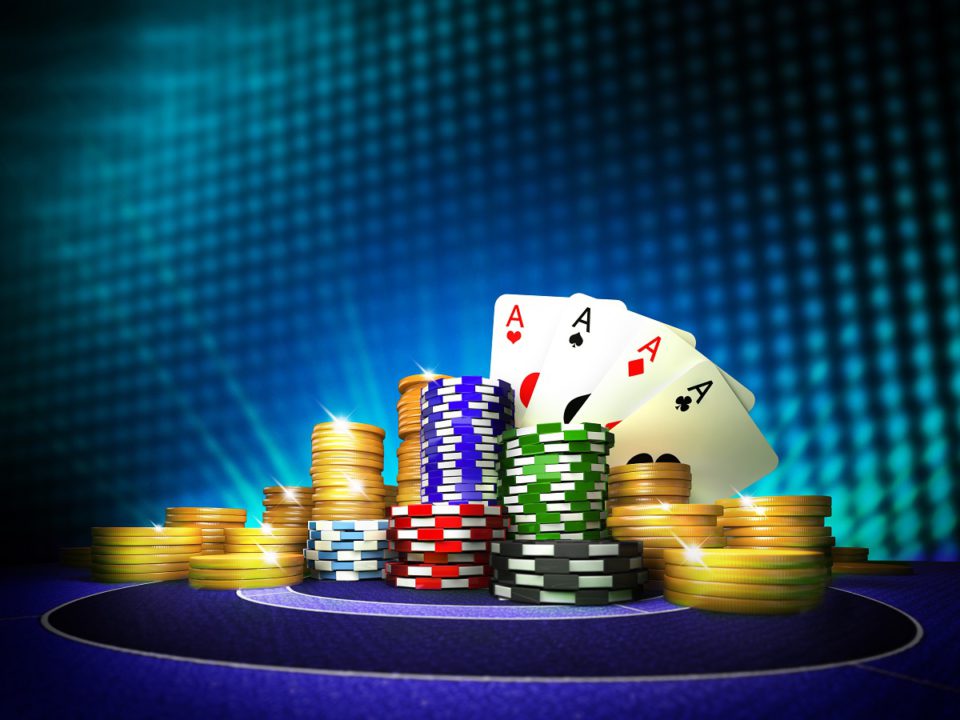 Poker has become so popular that it can be considered gambling and sports entertainment. Offline and online tournaments are regularly held, allowing participants to compete in skill, and not just try to break the bank. Poker events take place in different formats and have several categories and a number of tables. In this review, we will tell you about the different poker tournaments and players, so that you can prepare yourself for your poker adventures.

There are two main varieties of poker tournaments available today:

They are pre-registered and begin when there are enough players. They are usually designed for small groups of up to 9 people, but the tournament can take place at several tables. The main advantages of single-table competitions are speed and low competition. If you play online, you can play poker bitcoin, and withdraw your winnings directly to the crypto wallet.

They start at a pre-announced time, typically accommodating tens to thousands of poker players. The more participants in such events, the greater the prize pool and the more aggressive style of their play. MTT takes more time – hours and even days and is typically played live.

Rake is included in the cost of the tournament fee, paid immediately upon registration. Its size is indicated in the announcement of the event, typically ranging from 5-10%. For example, participation in the tournament costs $50, so the rake is $5, and the rest will go to the prize pool. Usually, the more expensive the tournament, the lower the casino commission.

Experienced poker players know that the participants at the tables change, but the basic lines of behaviour remain common to all. Knowing the types of opponents helps to anticipate their actions, and use weaknesses without bluffing:

He typically plays only strong starting hands. He does not lose good combinations, actively raises bets, and goes to showdowns. When such a player raises, especially on preflop, you should only play with a strong hand against him. Otherwise, it is better to fold. If only tight-aggressive players are among the participants, it is better to change the table.

Such a player acts aggressively in most hands. He analyses the actions of opponents, bluffs a lot, and uses psychological pressure to provoke folds. If you are playing against such a person — use a tight-aggressive style.

This person plays only with very strong combinations (less than 10%). In other cases — he folds. If this player raises, then he has good cards, and he will remain in the game to the end. You should not try to bluff and play against him in case of a weak hand.

This person uses an extremely aggressive strategy with any hand. You can provoke a bluff, especially in the case of good combinations, and overplay him.

If an experienced poker player is called a shark, then a beginner is a fish, i.e, easy prey. They try to play carefully, make minimal bets, and often make mistakes. Thus, they can be taken out of the game by raising preflop, turn, or river.

The poker player needs constant concentration to monitor the behaviour of opponents. In the early stages, it is much better to play against the fish to learn from their mistakes. You can also master the loose-aggressive or tight-aggressive style to take advantage over your rivals. Good luck!

What to Watch Out for Regarding Online Gambling in Canada