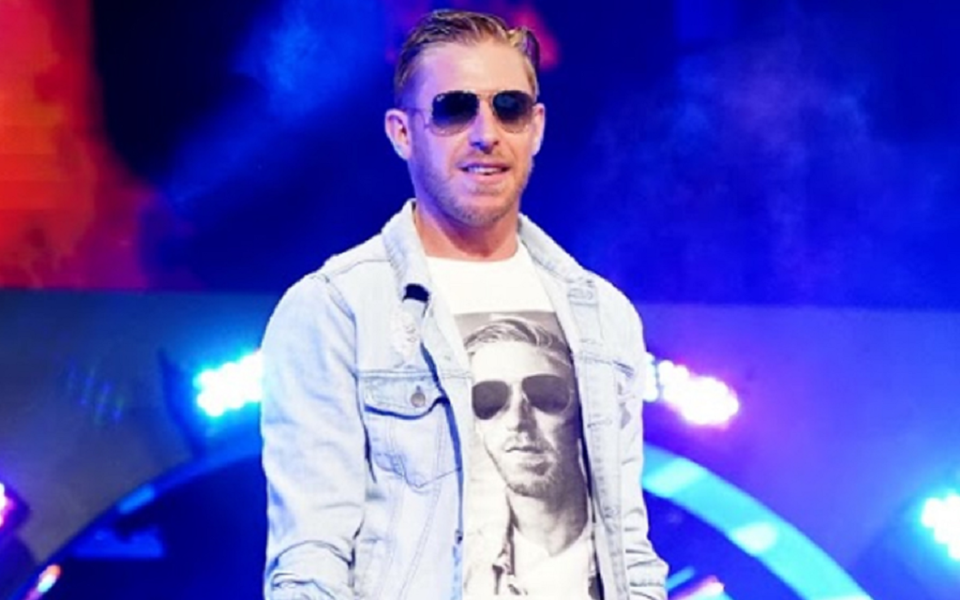 Orange Cassidy is a popular American professional wrestler who currently performs for the All Elite Wrestling (AEW) promotion. His in ring character is that of a slacker with a very laid back attitude. He is one of the most popular wrestlers (if not the most popular) on the AEW roster. Even though Orange Cassidy is new to the AEW, he isn’t new to the world of pro wrestling. He performed on the independent scene for quite some time before the mainstream AEW hired him. Let’s find out more about this pro wrestling superstar.

What is Orange Cassidy’s real name?

Orange Cassidy was born James Cipperly on May 4th, 1984. He currently performs under the ring name, Orange Cassidy in the Tony and Sadiq Khan owned All Elite Wrestling (AEW).

What did Orange Cassidy do before AEW?

When did Orange Cassidy make his AEW debut?

Orange Cassidy came to AEW during the Completely Pay-Per-View but didn’t start fighting singles matches until his match with PAC in AEW Revolution. He quickly rose up the rankings and made it to the AEW Dynamite main event, making a valiant effort against Chris Jericho on night two of Fyter Fest.

“The Young Bucks were the people who said, ‘We need to get Orange here,'” Cassidy said. “Because my character is a giant middle finger for professional wrestling, so they said, ‘Of course, let’s put him in.’

“Seeing people worry about what I’m doing is very surreal, because it’s like it only works in front of 50 people,” Cassidy said. “Hearing the giant crowds react to him, it’s like he can’t explain it.”

Last week, Dynamite saw Jericho deny Cassidy a chance for a rematch, and Cassidy responded by pouring orange juice all over the Inner Circle.

Orange Cassidy has become one of AEW’s biggest stars. Lately, he has even been involved in a memorable rivalry with pro wrestling legend, “Le Champion” Chris Jericho.

Why was Orange Cassidy signed by AEW?

AEW founder and co-owner Tony Khan recently spoke to ESPN and talked about how Orange Cassidy wasn’t expected to be a megastar in the AEW and the promotion had no major plans of pushing him. Orange Cassidy started his AEW career with the 21 person Battle Royale at 2019 Double or Nothing pay per view. Elaborating on the matter, Tony Khan said:

“He clearly had a following, but he wasn’t someone, when we started, that I was particularly aware of or had big plans. I spent a lot of time with Orange Cassidy and got to know him a lot better, and I also talked to him about ideas, and that opened a lot of doors for both of us. I had no idea what a smart person Orange Cassidy is, and he’s very, very smart. And really, I had no idea how well thought out all of this was.”

Aside from praising his talents as a performer, Tony Khan praised Cassidy’s abilities to be a team player as well. Khan lauded Cassidy’s in ring skills, his ability to work his opponents, make them look their best and provide a great product for AEW fans to enjoy.

How did Orange Cassidy create his character?

Cassidy came up short by defeating Rhodes for the TNT Championship twice before getting involved in The Best Friends fight with Miro & Kip Sabian. In a rare out-of-character interview, Cassidy explained the idea behind his unique personality while speaking to ESPN in July.

“It was one of those things where you like wrestling, so you build a ring in your backyard and you start wrestling, and then, you know, no one likes you because you’re a skinny white kid who doesn’t. . anything big”, he explained, ”If I have to fight, I will fight. It’s not my fault I’m good at fighting, ”Cassidy said, explaining his character’s motivations. “It’s like one of those things, you have a job, you’re good at it, but you know, do you really want to?”

Do Orange Cassidy’s t-shirts sell the most in AEW?

“Number three in sales is an Owen Hart T-shirt,” Barkan said. “We signed a deal with the Dark Side of the Ring and Owen’s wife, Martha, and pulled out a T-shirt. It’s his first t-shirt in twenty-somethings, so that’s number three. Then there are two Chris Jericho Inner Circle jerseys. There’s the Stadium Stampede Losers’ T-shirt, where it says’ Champions’, but they really are the losers. And then there’s a Guns N ‘Roses parody t-shirt. So Chris Jericho is the best-selling fighter of the year, by far. This isn’t that surprising given his stature and respect in the pro wrestling world. However, Orange Cassidy did have the top two best selling designs of the year.