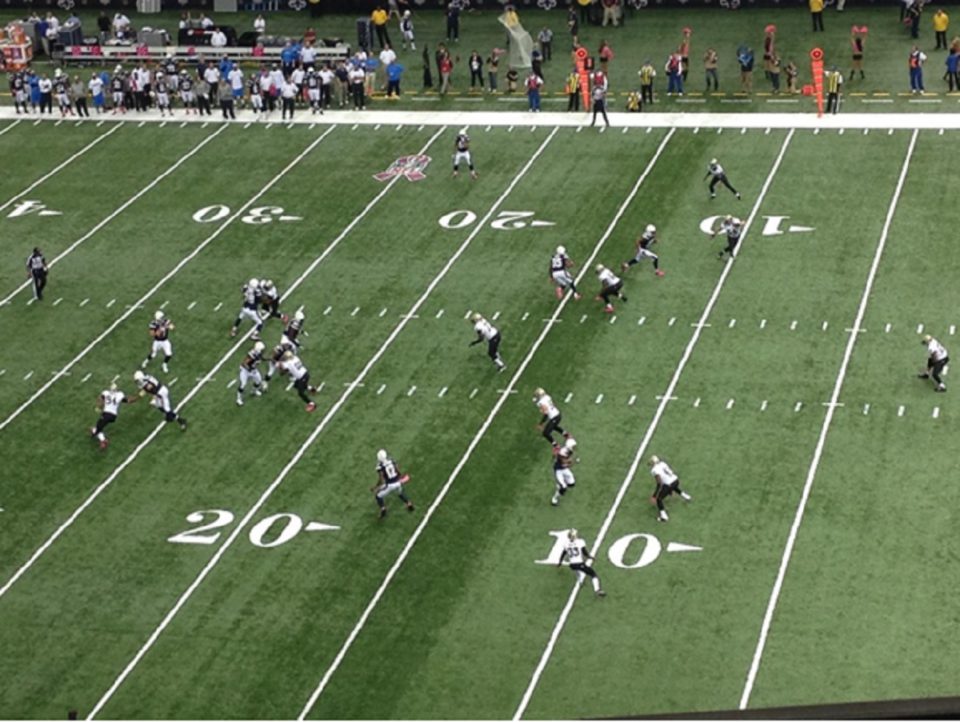 Almost savoring the victory and not achieving it, these quarterbacks have felt it, but beyond that “loss,” they deserve recognition.

Names like Joe Montana, Troy Aikman, and Tom Brady, to name a few players who have tasted Super Bowl triumph. But who was at the top level of the NFL and never was crowned with the trophy of champions?

In line with bringing you NFL player props, we look at nine great quarterbacks who have never won a Super Bowl but deserve recognition for their skills, influence, and incredible play.

Dan Fouts led one of the best and most consistent offenses of the ’70s and ’80s. He led the NFL in rushing for four straight years, in touchdowns for two straight, and broke several sports records.

A six-time Pro Bowler and four-time All-Pro, however, the Chargers never had a defense with enough energy to complement Fouts’ defense.

Dan Marino could not be missing from this list and is probably the most famous and unusual case of quarterbacks who have never won a Super Bowl.

For many fans of the American, Marino is one of the best quarterbacks in the history of the NFL. He was a quarterback with great precision in throwing the ball, and his speed to release the ball was extraordinary. Thanks to his skills, he broke several records with the Miami Dolphins, including the mark of 5,084 passing yards in a single season.

Why has this explosive and unique talent never won a title? Some say it was simply due to being unlucky during games that were crucial to reaching the championship and winning it. He was close, so close.

In the 2000s, McNabb and the Philadelphia Eagles were tough contenders in the NFL, year after year.

He was one of the Eagles’ most recognizable personalities, being selected to the Pro Bowl six times and leading the Philadelphia team to five NFC Championships (four of which were consecutive from 2000 to 2004).

This extraordinary player came up short in Super Bowl XXXIX when they faced the New England Patriots. Even so, his career is worthy of recognition because his achievements were not few: he scored 234 touchdowns and covered more than 37 thousand yards.

Tarkenton was a legend long before Brett Favre, Peyton Manning, and Tom Brady. He was agile and fast and had a great gift for throwing the ball when he was on the move.

Although he never won a championship ring, he did play in several Super Bowls: VII against Miami, IX against Pittsburgh, and number XI against Oakland.

Under Jim Kelly, the Buffalo Bills played in four consecutive Super Bowls from 1991 to 1994 against the Giants, the former Redskins, and the Cowboys twice in a row.

Kelly ran a fast offense and finished an 11-year career with 2,874 completions on 4,779 attempts for 35,467 late passes and 237 touchdowns, which became franchise records.

Before Joe Montana perfected the West Coast offense, Ken Anderson was already changing how the offense was played. He led the NFL twice in yards and four times in passing percentage between 1974 and 1982.

In the 1981 season, he won the title of MVP and Offensive Player of the Year, leading the Bengals to the Super Bowl. Unfortunately, they were defeated by the 49ers, led by Joe Montana.

Philip Rivers has the woods of a winner, as he is a born competitor and fights until the end of all the matches. He has been one of the most stable quarterbacks since he began his career, appearing in seven Pro Bowl games and racking up more than 400 touchdowns.

Although he is one of the most outstanding quarterbacks of the 2004 draft, which included players like Eli Manning and Ben Roethlisberger, Rivers has not been able to collect a championship ring and seems to be in the last years of his career.

In 1990 he won the NFC Player of the Year title, so everything seemed to be lining up for him to win the National Football League championship. However, it did not happen.

It wasn’t until 1998 with the Minnesota Vikings that Cunningham had an offense dynamic enough for them to compete in the Super Bowl. Unfortunately, in the game to win the NFC championship, they lost to the Falcons for missing a field goal and failed to make it to the Super Bowl.

He was a role model in perseverance and longevity, being a nine-time Pro Bowler and retiring atop the NFL regarding yards, touchdowns, and completions. Despite winning Canada’s Gray Cup five times, Warren Moon was never able to claim the Vince Lombardi Trophy.

After knowing a little about the career of these legends, we can say that the greatness of the players is not always measured in the number of trophies they have. Like in other sports, many talented athletes haven’t won any trophies.

How to Gamble Online Using Interac in Canada

The Regulations of Gambling In Canada