Orange Cassidy: The Brightest Star of the…

Triple H: The Legendary Career of The…

Rey Mysterio: 10 Things About The Masked… 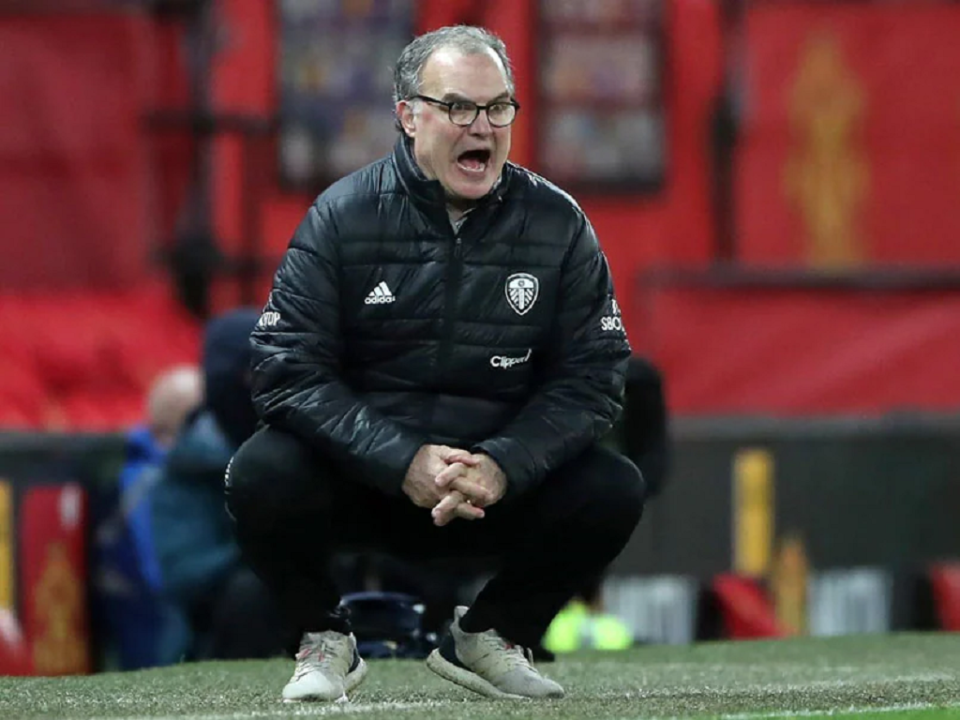 Marcelo Bielsa, born Marcelo Alberto Bielsa Caldera is a famous Argentine football coach who used to play as a defender for some Argentine football clubs before he chose to retire early and focus on coaching. In this post, we will take a look at 20 terrific facts about this eccentric manager. Let’s get started.

When was Marcelo Bielsa born?

Marcelo Bielsa was born on July 21st, 1955 in Rosario, Argentina.