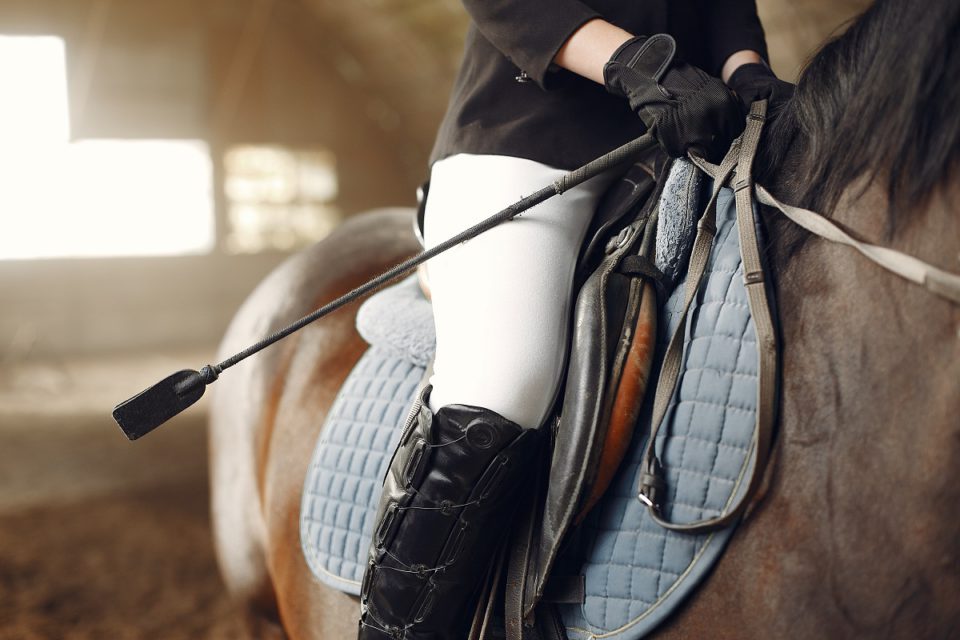 On Saturday May 7, 2022 the Kentucky Derby will be run for the 148th time and many years we have a clear favorite even in the winter months leading up to the big race however due to some controversy, this is not one of those years.

The Kentucky Derby is the biggest of several races for three year olds on the North American Racing Calendar. Of course, Canada has it’s premier race called the Queen’s Plate, but it seems the horses coming from that race never quite stack up with the top US runners for whatever reason.

In South Florida, White Abarrio tossed his hat into the ring as a horse with early speed that ran them off their feet in the Grade 3 Holy Bull. There are even non Stakes winners like Chasing Time who’s taking a lot of attention after a tour de force allowance score as he’s currently 17/1 to win the Derby according to Offers.Bet.

One main question surrounding the 2022 Kentucky Derby revolves around what exactly will happen with trainer Bob Baffert’s runners as Corniche – the Breeder’s Cup Juvenile winner and Messier – winner of the Grade 3 Robert Lewis Stakes are ineligible to run in the Derby at this time due to Baffert’s impending disqualification from his 2021 Derby win.

Will the owners allow Baffert to train these horses up to the Derby and enter them under the names of different trainers? What will happen with the pending litigation? Only time will tell. Aside from the Baffert runners there are other major contenders on the trail.

Smile Happy was an emphatic winner of the Kentucky Jockey Club Stakes as a two year old and has arguably been the most impressive “non-Baffert” runner on the trail. Oftentimes the Derby is won by a runner coming from far off the pace and Call Me Midnight has already proven he can do that after a come from behind win in the Lecomte at Fair Grounds.

As of right now the Derby picture is as clear as mud and with several major prep races still to be run, it will be interesting to see who rises to the top.

How Sportsbooks & Casinos Are Changing Canada

How the Growth of Sportsbooks Affects Online Casinos

Notable Differences Between Betway’s Site in Bulgaria and Canada