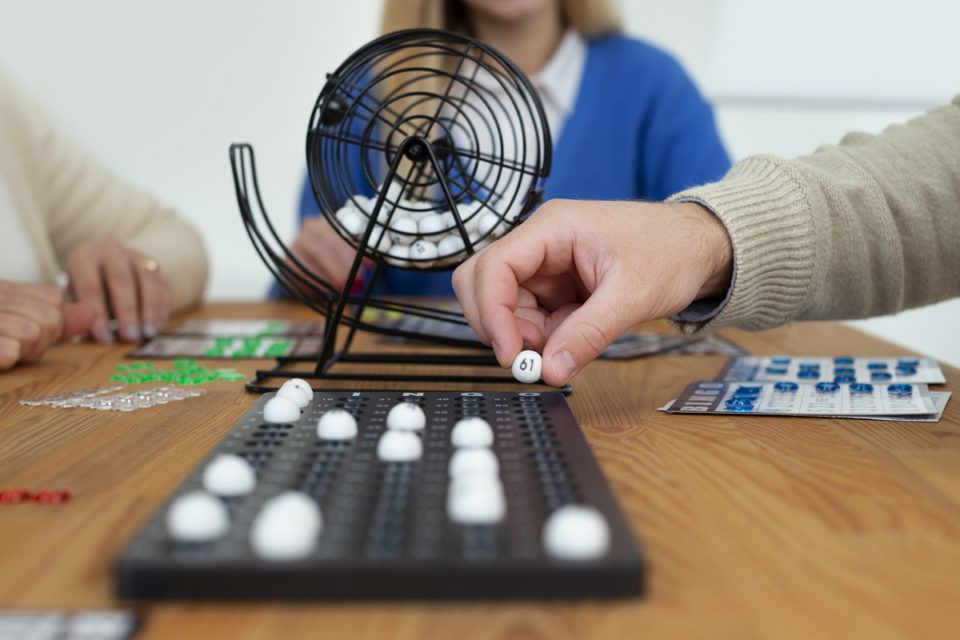 Casino games provide unmatched thrill and entertainment. Over the years, many filmmakers have swayed viewers with casino-based films and given them a thrilling world of high-stakes gambling. They created an incredible and unique atmosphere of luxurious life, imbued with excitement which inspired people to play casino games. As a result, people visit online casinos to play casino games that were shown in the films.

5 Films that will Make you Want to Play Casino Games

The films usually display an artistic representation of the gambling industry. There are many films based on casinos that are worth watching for educational purposes and entertainment. Here is our list of the 5 films that will encourage people to play casino games.

Almost every bond film has a great casino sequence, but the best film to feature a casino sequence is Daniel Craig’s Casino Royale. In Casino Royale, James Bond, played by Daniel Craig, plays a high-stakes poker game full of twists and turns against the lead antagonist Le Chiffre. Although the film was about stopping a terrorist, the whole casino sequence was the film’s main highlight. The twist and turns that took place in the game make the entire sequence even more captivating. The main lead loses the first round, has a heart attack, almost dies, and then comes back to win, making this casino sequence memorable. Anyone who watched the film always talks about the whole casino sequence. Many people decided to learn poker games after watching this film. Many online canadian casinos provide online guides so that people can learn the rules of this game. Beginners can try their luck at this game by playing the demo version or claiming the casino bonuses offered by online casinos.

Kevin Spacey starring 21, is a 2008 hit film inspired by the true story about counting cards. It tells the story of Ben Campbell, played by Jim Sturgess, who got to Harvard Medical School but could not afford the tuition fees. So, he, along with his professor and fellow students, joined the MIT Blackjack Team and used card counting techniques to increase their chances of winning at casinos. The whole film is based on the MIT blackjack team and presents the hard work and dedication in learning to count cards in a fun way. For people who love blackjack, the film will grab their attention and inspire them to learn how to count cards. Counting card is not so hard, but it requires a lot of hard work and practice. But, it gives you a definite edge in the game of blackjack, and you can win a big amount of money if you master this skill.

This 1988 drama starring Matt Damon and Edward Norton is one of the best films centered around casinos and gambling. The title Rounders means the person who travels around the city from one high-stakes game to another. It is set in the world of high-stakes poker, where two friends took to high-stakes poker to pay off their large debt. This film was well ahead of its time and was filmed long before online poker became popular. It is a dark film with a stellar cast and impressive performances. You will enjoy the authenticity of the poker scenes, even if you are not a poker player.

Ocean’s 13 is the third installment of the Ocean’s trilogy directed by Steven Soderbergh. The film revolves around Danny Ocean (George Clooney) and Rusty Ryan’s (Brad Pitt) unbelievable heist of a mystifying high-stakes casino at the heart of the renowned Las Vegas strip. It truly depicts the daily life of a gambler at the casino and features different casino games like roulette, slot, poker, etc., at every corner of the casino. It is a classic casino film that is definitely worth a watch.

Last on our list of films that will make you want to play casino games is the 1965 classic The Cincinnati Kid. The film tells the story of a young poker player played by Steve McQueen, who takes on the best poker player of the time, Edward G. Robinson, pinnacling in a climactic final poker hand between the two. It is a masterpiece of cinema that takes the audience into the heart of a professional poker player during the great depression. The poker variation shown in the film is a five-card stud, one of the earliest forms of poker. Although the popularity of the five-card stud has dwindled over the years, the film showcased the popularity and thrill of the game perfectly.

The 10 Best Online Casinos in Canada