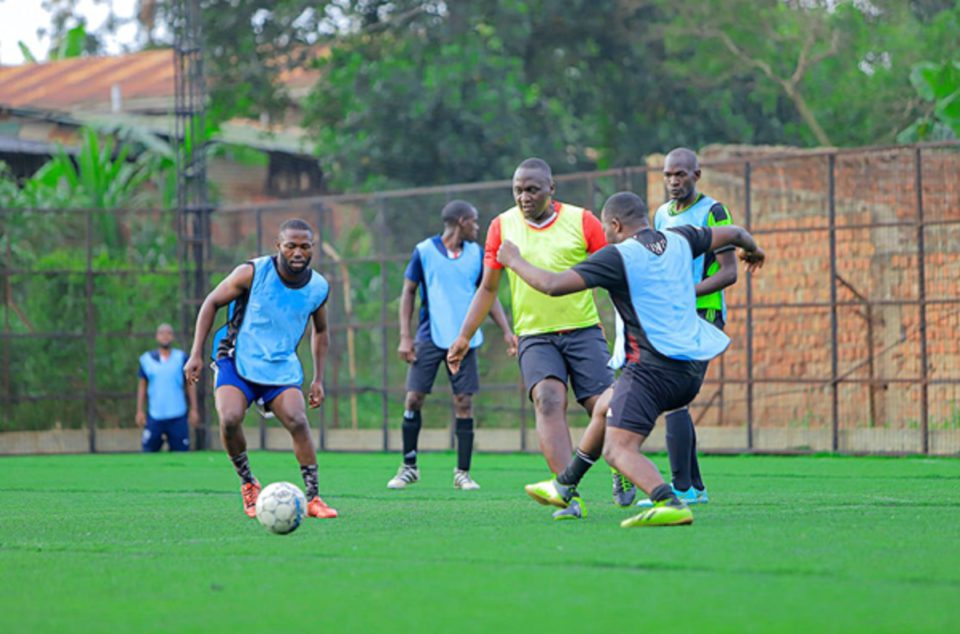 It is no secret that Africans are some of the most devoted football fans in the world. Indeed, some of the most impressive players in history claim this continent as their homeland. Well-known examples include Mohamad Salah, Sadio Mane and Didier Drogba. This is why it is rather interesting to note that the last time an African team ascended to the World Cup quarterfinals was as far back as 1990. Why do the odds seem to be stacked against so many countries?

One important point to highlight is the fact that nine out of ten of the poorest countries in the world happen to be located in Africa. This situation encourages corruption, prohibits development and causes many would-be footballers to seek a more realistic profession. We do indeed have to wonder how many stars have already been forced to sacrifice a lucrative future in order to simply survive. Still, things might be about to change for the better.

The 2022 World Cup and Africa: What Teams Will be Competing?

Anyone who regularly follows the 2022 World Cup odds is obviously concerned about which teams will be present. The 2022 competition will feature five African clubs:

It is also interesting to note that many of these teams boast a great deal of prior World Cup experience. This is particularly relevant when discussing Senegal and Morocco.

One of the reasons why fans are hopeful is associated with the “wild card” status that has always traditionally applied to African clubs. This serves to motivate the players themselves in the hopes that they can prove others wrong.

What Hurdles May Africa Still Face?

There are nonetheless some very real challenges that will still have to be overcome if Africa wishes to make it into the World Cup semifinals (or even quarterfinals). We are not only referring to stiff competition from other clubs in this sense. Another point to stress involves how many eligible slots are allotted to the continent itself. As Al Jazeera notes, Africa is only allowed five positions although the region is comprised of 55 nations. To put this observation into perspective, Europe contains 54 countries and it enjoys 13 slots. The odds certainly do not seem to be in Africa’s favour at this point.

Another stumbling block involves local players who rely upon bonuses as a primary source of income. If the team in question is not able to provide these financial windfalls, their priorities will understandably shift. This once again highlights the fact that a lack of financial liquidity is arguably the main reason why African nations have had so much trouble breaking into World Cup competitions in the past.

Could this year be different? Some analysts feel that Africa may very well be able to pull off the unexpected. Even if they do not make it onto the podium, there is no doubt that the players will still amaze fans from all walks of life.