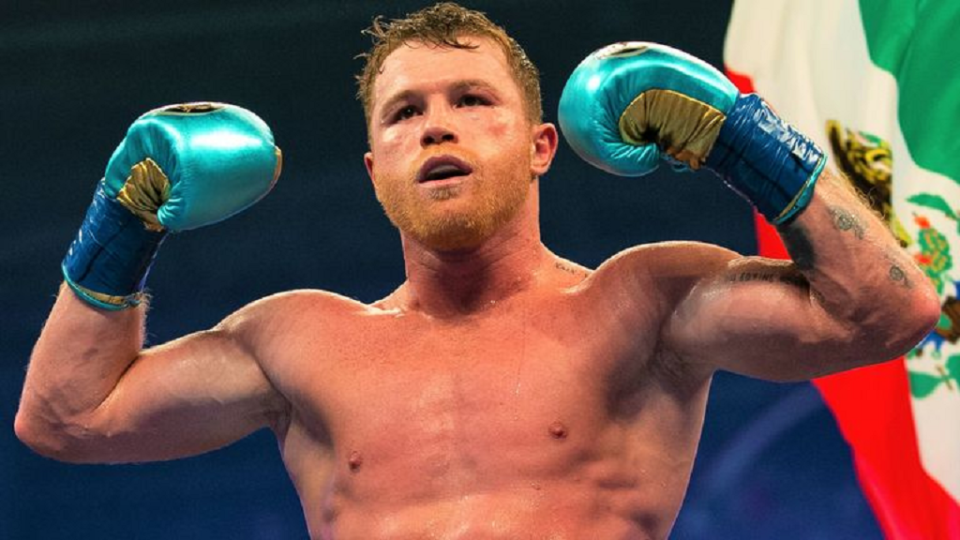 Canelo Alvarez is a dominant boxer who has risen to the top of the boxing world over the last few years. The pugilist, who hails from Guadalajara, Mexico was rated as the best pound for pound boxer in the world by the Ring Magazine. Over his career, he has only lost once and won 56 fights (38 by knockout). He is currently the unified super middleweight champion. He holds the WBA, WBO, WBC and Ring Magazine titles currently. Let’s find out more about this incredible boxer.

When did Canelo Alvarez make his professional debut?

Guadalajara native Saúl Canelo Alvarez made his professional debut on October 29, 2005 against Abraham González, whom he defeated by knockout in the fourth round. From there he began his march to the top of the boxing world.

Which was the first major fight of Canelo Alvarez?

There is no doubt that Alvarez’s first major trial by fire came on May 4, 2012 when Canelo faced Shane Mosley, albeit in decline and at the end of his career. But Canelo came out ahead by beating the experienced American fighter by unanimous decision.

Canelo Álvarez faced Floyd Mayweather Jr. in a lawsuit for the WBC / WBA belts at 154 pounds at MGM Grand Garden Arena on September 14, 2013. By unanimous decision, ‘Money’ maintained his undefeated streak, though the young Mexican gave him a good fight.

What happened in the Alvarez vs Cotto bout?

Canelo Alvarez faced Puerto Rican Miguel Cotto in a middleweight fight at Mandalay Bay Events Center on November 21, 2015. The Mexican defeated the Puerto Rican by sending him to retirement in a memorable fight.

Canelo Alvarez put the middleweight belt at stake against the British of Pakistani origin Amir Khan whom he defeated by a brutal knockout in the sixth round to defend his title in the division and confirm himself as part of the elite in world boxing.

What happened against JCC Jr.?

After being seriously criticized and bullied, Canelo Álvarez accepted the bout against an inconsistent Julio César Chávez Jr. in a fight that powerfully captured the attention of the Mexican market. On May 5, 2017 at the MGM Grand Garden Arena, Canelo prevailed in 12 rounds by unanimous decision.

What was the controversy surrounding Canelo Alvarez’s fight against GGG?

On September 16, 2017, Gennady Golovkin (GGG) and Canelo Alvarez celebrated in unison after a fight that went to the max at T-Mobile Arena. The verdict gave a draw that left many unsatisfied. ESPN boxing analyst Teddy Atlas heavily criticised the decision and believed that GGG deserved to win the fight and Canelo Alvarez was saved by the judges because of “money issues”. It led to a high stakes second fight in Las Vegas which generated a lot of money. Alvarez won that fight by unanimous decision.

Why was Canelo Alvarez suspended?

On April 18, 2018, the Nevada Stadium Athletic Commission decided to suspend Canelo Álvarez for 6 months, preventing his rematch, scheduled for May 5 of that year, to be postponed because clenbuterol, a prohibited substance, was found in Alvarez’s blood. This opened the door to slander and sayings from Gennady Golovkin that heated up the rematch more than necessary.

After the insults proffered from one corner to the other, Canelo Alvarez measured Gennady Golovkin on September 15, 2018, resulting in an undisputed victory for Canelo by unanimous decision, dethroning the Kazakh from the WBC, IBO and the WBA titles. It was definitely the biggest victory of Alvarez’s career.

On October 17, 2018, Canelo Alvarez signed a contract for 365 million dollars with the DAZN platform for five years in which he would have 11 matches. This is one of the most lucrative contracts in boxing and sports history.