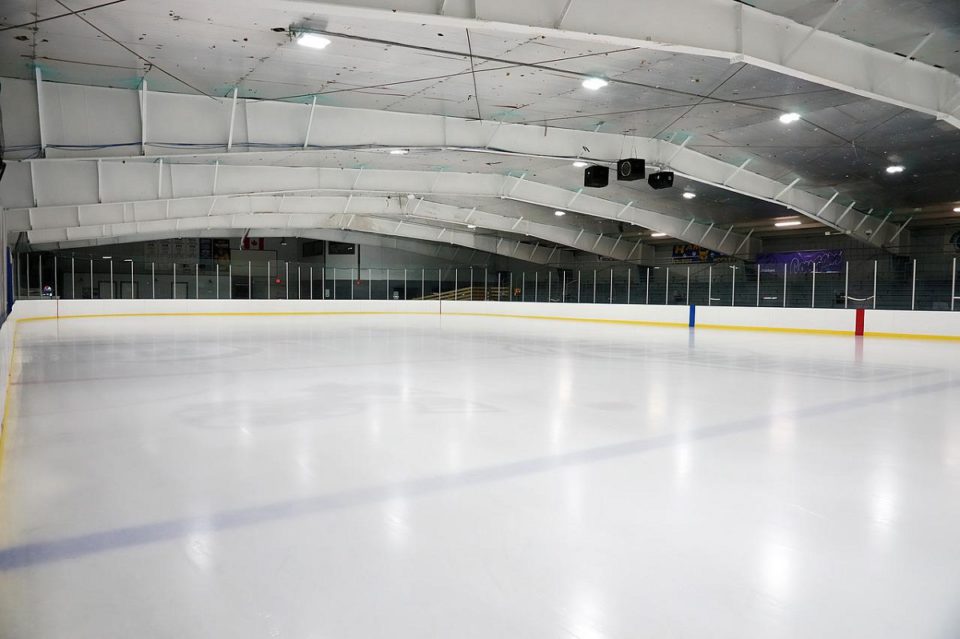 If you’re still not familiar with the innovative ice hockey league 3-ICE, it’s time to educate yourself my friend. The brainchild of industry veteran EJ Johnston, the league makes its debut in summer 2022 and is sure to thrill fans of the sport across North America. So why should you be excited about it? Here are a handful of reasons to whet your appetite for this enthralling new version of the sport.

As the name suggests, 3-ICE features a 3-on-3 format which is conducive to fast play and offensive tactics. What’s more, the knockout format of the competition means that every minute of every game matters, so that the adrenaline levels really are ramped up to 11. There’s simply no room for error with 3-ICE.

In coming up with the concept for the sport, EJ Johnston tried to isolate the most exciting parts of ice hockey and distil them into a new discipline. It’s for that reason that he has tweaked a number of the rules of the classic game, including allowing goaltenders to roam freely and preventing teams from retreating over the red line once the puck has passed the blue line. In this manner, the game is geared towards a breakneck pace and an attacking outlook.

Unlike in the regular NHL season, the 3-ICE ice hockey teams are not tied to a single location. Instead, they will travel around North America, visiting nine different venues across the course of the competition. Once the entrants have been whittled down to a final two, the spectacle will return to Las Vegas for a high-octane extravaganza in front of a sell-out crowd. That means that everyone, regardless of where they reside, will have a chance to witness 3-ICE in the flesh.

Another intriguing quirk of the 3-ICE format is the identity of the coaches of each team. NHL Hall of Famers and legends of the sport will go head to head in the condensed competition, granting viewers the opportunity to see who would come out on top when some of the biggest names in ice hockey are pitted against one another. Among others, you can expect to see Guy Carbonneau, Larry Murphy and Joe Mullen take the reins of the teams.

Bets, games and other features

Thanks to the sports partnership with betting site Bitcasino, fans will also have the chance to play a multitude of games and competitions, as well as laying wagers on the outcomes of individual ties and the overall tournament. What’s more, Bitcasino promises to be a hotbed of immersive media coverage, with deep-dive interviews and up-to-the-minute statistics and news stories providing real depth to the 3-ICE season.

Fans of NHL will be all too aware of the post-season slump that hits home every summer. Once the dust has settled on the Stanley Cup and the celebrations have died down, there’s nothing for it but to wait several gruelling months until the new league kicks off. Thanks to 3-ICE, that wait doesn’t have to be quite as interminable as normal this year.

If you’re not already excited about 3-ICE, can you even really call yourself a hockey fan? It’s time to get pumped!